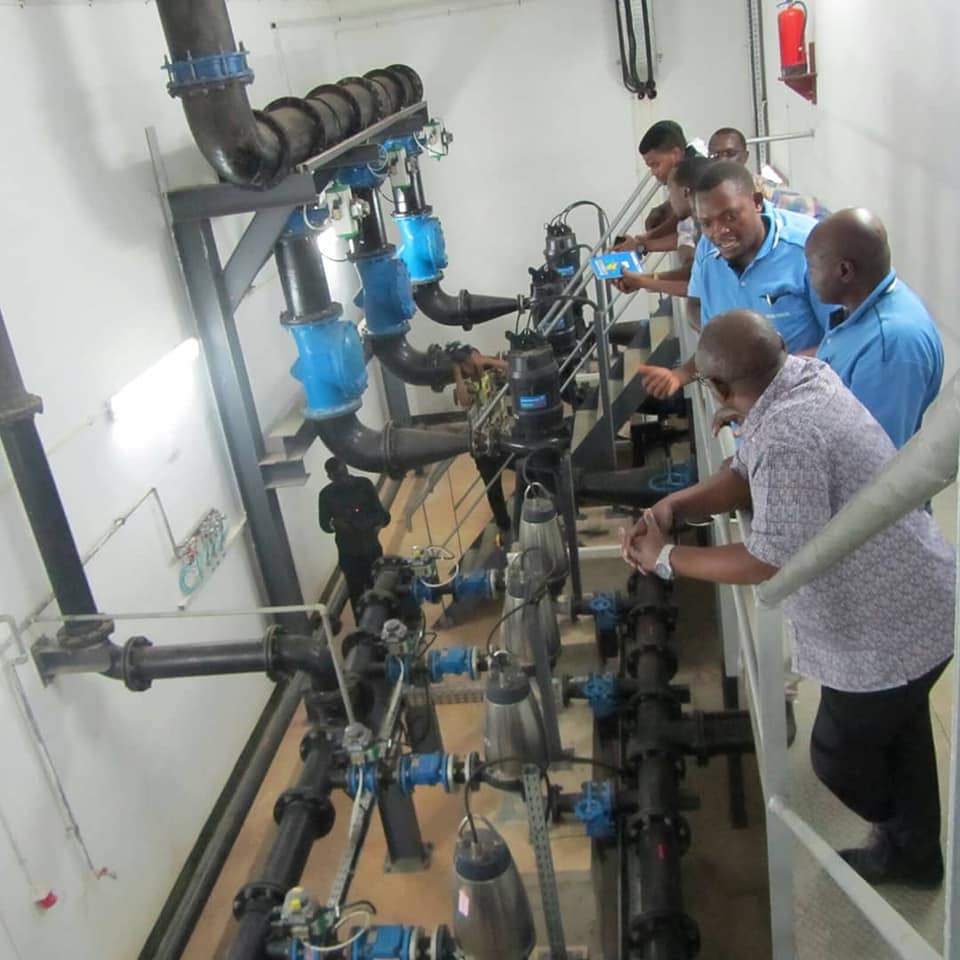 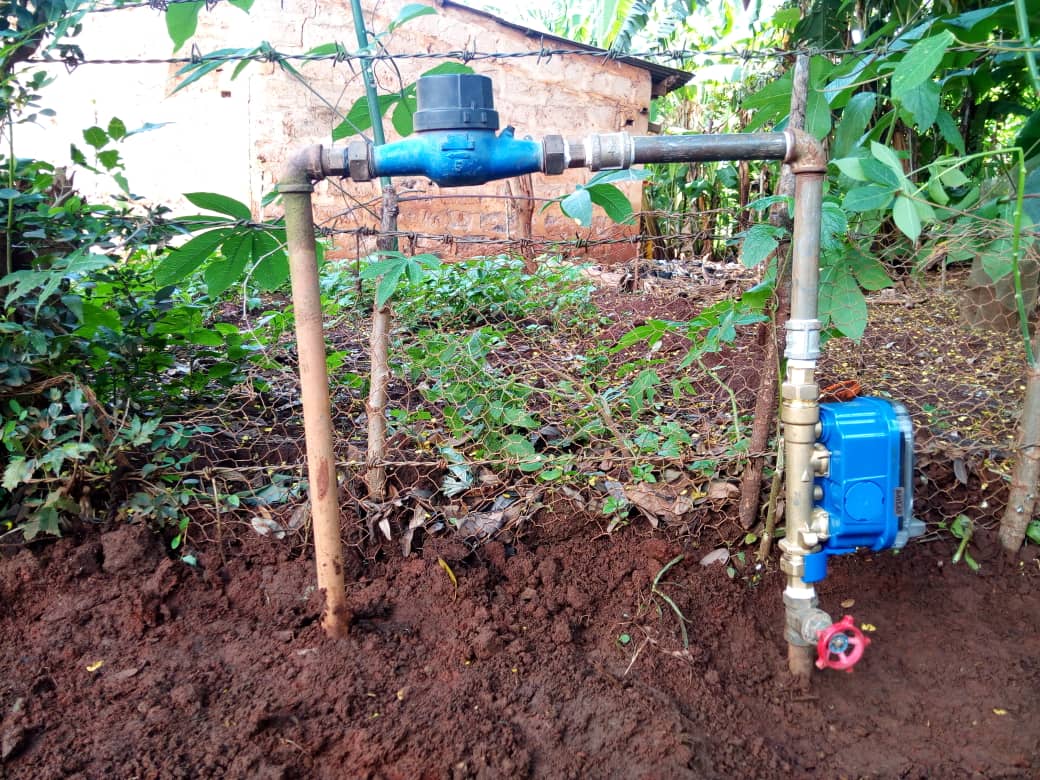 MORUWASA has been providing services to its customers based on the standards set in the Memorandum of Understanding between her and Ministry responsible for Water and Irrigation and been monitored by EWURA, the regulator. It is responsible to EWURA in case of failure to achieve the agreed performance levels. The assessment of existing and planned performance in overall quality of service is detailed in . It is evident that major achievements have been made during outgoing plan for example in relation to turbidity (97%), E-Coli (100%), water pressure and bills delivery.

The assessment of existing and planned future performance in relation to guaranteed quality of service standards is detailed in. Evidently, the Authority continued to make substantial achievements in the various set service standards including those related to water access, meter installation, meter reading, response to unjustified connections and payment of compensation. And, accordingly, more demanding performance

The current and planned future water supply and sewerage performance targets are analysed : Water Supply Performance Targets and : Sewerage Performance Targets.  Several major achievements are notable for example in terms of the proportion of the population living within the area with water network (81.3%), metering ratio (100%) and BOD5 and COD compliance (at 100%). Furthermore, the number of water and sewerage services customers has been increasing gradually from year to year.

However, going forward, some major issues require more concerted efforts i.e.: the relatively moderate proportion of the population with access to water (74.28%); the relatively low proportion of the population connected to the sewerage system (5.06%); the relatively high level of NRW (39.49%); the increasing number of complaints due to problems with meters, water availability, water pressure and water leakages; and, the still moderate level of safe disposal of sludge (50%).